DR. ING HAS NO FINANCIAL INTERESTS IN ANY OF THE PRODUCTS LISTED BELOW 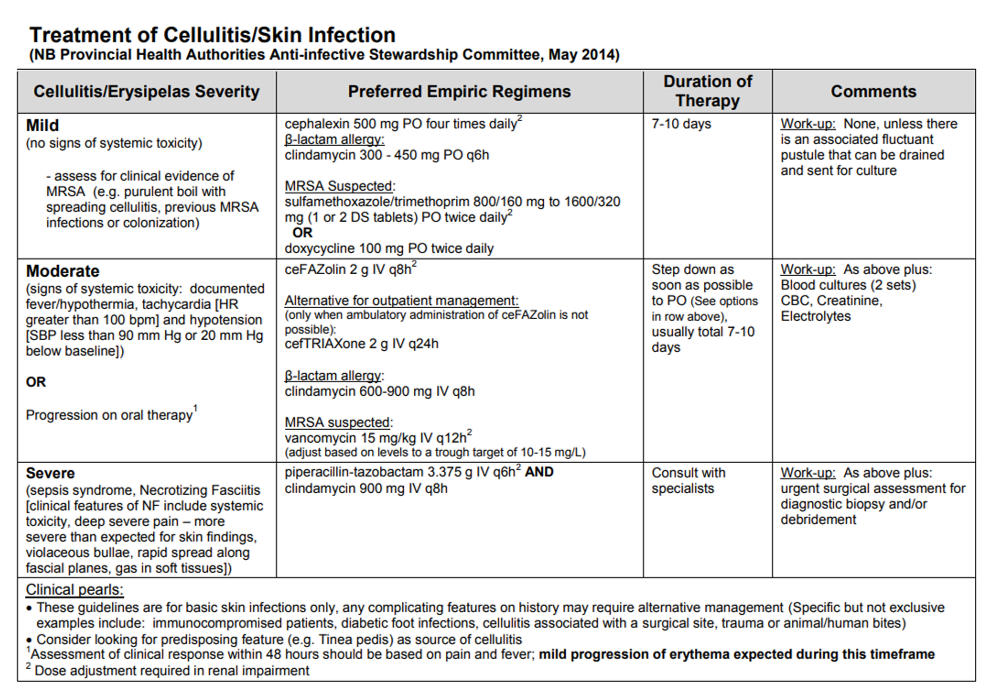 ? order online and get shipped to Canada (?$15 shipping at Theraspecs). 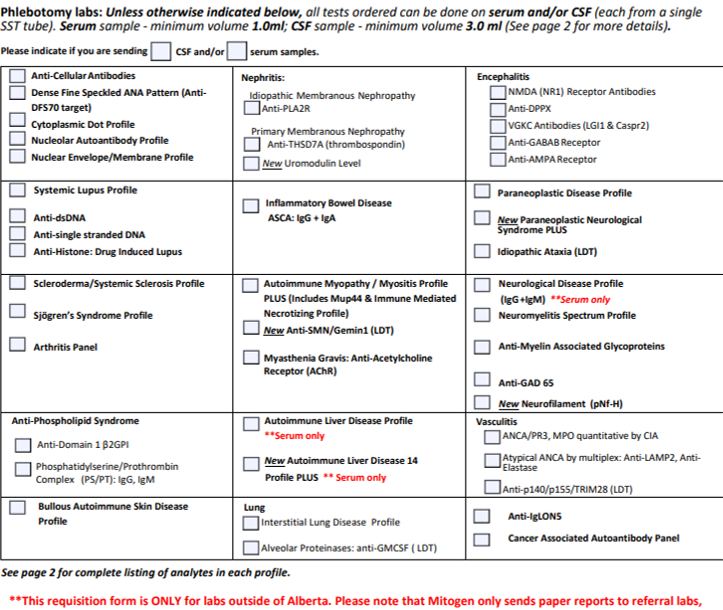 ALPHAEON® Beauty Eyelash Serum formulation  Peptide myristoly pentapeptide-17 which is in the, are thought to stimulate the keratin gene in the body; responsible for lash growth  (as opposed to the prostaglandin in Latisse)

Vismodegib (Erivedge) is a molecular inhibitor of the Hedgehog signaling pathway. It was developed by Genentech and approved by the FDA in January 2012 for the treatment of metastatic and locally advanced basal cell CA.

The hedgehog signaling cascade, which includes key receptor proteins such as Smoothened (SMO), have been implicated in cancers of the brain, lung, mammary gland, prostate and skin. The discovery of cyclopamine, an endogenous steroidal plant alkaloid that binds to SMO and inhibits downstream gene expression, initiated the quest for the identification of other agents that could inhibit the Hedgehog pathway.⁠ Vismodegib was one of the first such molecules to be developed and was originally used for the treatment of medulloblastoma.4⁠ It acts by binding to SMO and preventing the activation of downstream target genes.7⁠ When it was demonstrated in genetically engineered mice that the overactivation of the Hedgehog pathway was implicated in the development of other forms of cancer such as basal-cell carcinoma, investigators applied the Hedgehog inhibitors to halt these disease processes.

Vismodegib inhibits the Hedgehog signaling pathway. The Hedgehog pathway plays a crucial role during embryogenic development but has limited activity in most adult tissues, with the exception of hair, skin and stem cells.7, 9⁠ In more than 90% of BCC, the Hedgehog signaling pathway is abnormally upregulated.5, 10⁠ Mutations in key receptor proteins such as Patched (PTCH) and Smoothened (SMO) result in abnormal transcription of target genes that regulate basal cell growth and proliferation. Vismodegib acts as an SMO antagonist to prevent GLI1 and GLI2 transcription factor activation, blocking the signaling cascade.

Vismodegib is FDA approved ro the treatment of metastatic and locally advanced BCC that cannt be treated with surgery or radiation.  The dose of vismodegib is 150 mg orally once a day.

A Phase I clinical trial by Von Hoff et al. (2009)1⁠ studied the effect of vismodegib in three doses in 33 patients with metastatic or locally advanced basal-cell carcinoma: 150mg per day (17 patients), 270mg per day (15 patients) and 540mg per day (1 patient). Of the 33 patients, 18 had an objective response (2 complete, 16 partial), 11 had stable disease, and 4 had progressive disease. The median duration of response was 8.8 months. Molecular analysis of biopsy samples in 26 patients demonstrated over-expression of GLI1 mRNA expression in 25 patients. In a pharmacokinetic analysis, the median time to steady state was 14 days (range 7 to 22 days), and increasing the dose did not result in higher steady-state plasma levels. In 10 of 13 patients, there was a decrease in GLI1 expression by more than a factor of two in biopsy samples of treated patients compared with pretreatment biopsy-sample analysis. These findings confirmed the importance of the hedgehog pathway in basal-cell carcinoma and suggested the inhibitors of this pathway can be useful in treatment of these inoperable tumors.

A Phase II multicenter, international, two-cohort, nonrandomized study by Sekulic et al. (2012) studied the effect of vismodegib on patients with metastatic and locally advanced BCC.7⁠ Participants were deemed inappropriate surgical candidates based on multiple recurrences or substantial anticipated morbidity. All patients received once daily 150mg of oral vismodegib. In 33 patients with metastatic BCC, the response rate was 30% (95% confidence interval (CI), 16 to 48; P=0.001). In 63 patients with locally advanced BCC, the response rate was 43% (95% CI, 35 to 56; P<0.001) with complete responses in 13 patients (21%). The median duration for response was 7.6 months (range 1.0-12.9 months; 95% CI, 5.7-9.7).

A randomized, double-blind placebo-controlled trial by Tang et al. (2012) studied the effect of vismodegib on patients with the basal-cell nevus syndrome.11⁠ In 41 patients over a mean follow-up of 8 months, there was reduced per-patient rate of new surgically eligible BCC in the group treated with vismodegib than with placebo (2 vs. 29 cases per group per year, P<0.001). The size of existing BCC also showed significant reduction in the vismodegib group (-65% vs. -11%, P=0.003). The study also demonstrated a reduction of the hedgehog target gene expression by BCC by 90% (P<0.001) and diminished tumor-cell proliferation by analysis of the levels of messenger RNA encoding the hedgehog target gene glioma-associated oncogene homolog 1 (GLI1) in skin-shave biopsy samples of BCC taken at baseline and at 1 month after the start of vismodegib treatment.

In the Phase I clinical trial1⁠, there were 35 adverse events reported in total, of which 23 were grade 3 adverse events over a median follow-up time of 9.8 months. These included fatigue, hyponatremia, muscle spasm and atrial fibrillation. No dose-limiting toxic effects or grade 5 events were observed during the study period.

In Tang et al’s study11⁠, 54% of patients with basal-cell nevus syndrome (14 of 26) discontinued drug treatment due to adverse events. Patients receiving vismodegib were significantly more likely to experience adverse events compared to placebo, including hair loss, weight loss >5%, muscle cramps, and taste disturbance. Most adverse events were mild or moderate in severity, and no grade 5 events were observed.

Because of the importance of the Hedgehog pathway in embryogenesis and organ development, vismodegib is contraindicated in pregnancy. Vismodegib has been demonstrated to be teratogenic in rat studies and can result in craniofacial abnormalities, open perineum, retardation in normal growth, and absence or fusion of digits.8⁠ ⁠Patients of reproductive age should be counseled regarding the use of effective contraception while using this drug.

There have been other Hedgehog pathway inhibitors that have been developed for treatment of BCC besides Vismodegib. There are five other agents (BMS-833923 LDE224, LEQ506, IPI926 and TAK-441) that have shown promise in animal studies and early clinical trials.9⁠ For example, LDE225 is another selective antagonist of SMO protein. In a double-blind, randomized, vehicle-controlled study, twice daily topical treatment with 0.75% LDE25 cream in patients with the basal cell nevus syndrome resulted in partial responses in 9, complete responses in 3, and no clinical response in 1 out of 13 BCCs treated.12⁠

The use of Vismodegib is an example of selected, targeted molecular biology to treat aggressive basal cell carcinoma. The addition of this drug to the therapeutic armamentarium for recurrent, invasive or metastatic basal cell carcinoma is exciting. Anticipated are even more effective, selective drugs.

ALDARA  Imiquimod cream activates your body’s own immune system via a molecule called toll-like receptor 7 (TLR7), which in turn activates interferon-alpha to fight the cancerous cells.

IWash your hands before and after applying Aldara Cream. Wash the treatment area with mild soap and water before applying the cream, and allow the area to dry thoroughly.

Who should NOT take Apo-Brimonidine?

Anyone who is using monoamine oxidase inhibitors (phenelzine, tranylcypromine)

ALTERNATIVES TO ACETAZOLAMIDE FOR IIH and KIDNEY STONES

Lamotrigine build slowly to  200 mg bid, and determine effect after a month on full dose

THE MEDICAL USE OF CANNABIS FOR GLAUCOMA

The Canadian Ophthalmological Society does NOT support the medical use of cannabis
for the treatment of glaucoma due to the short duration of action, the incidence of
undesirable psychotropic and other systemic side effects and the absence of scientific
evidence showing a beneficial effect on the course of the disease. This is in contrast to
other more effective and less harmful medical, laser and surgical modalities for the
treatment of glaucoma. 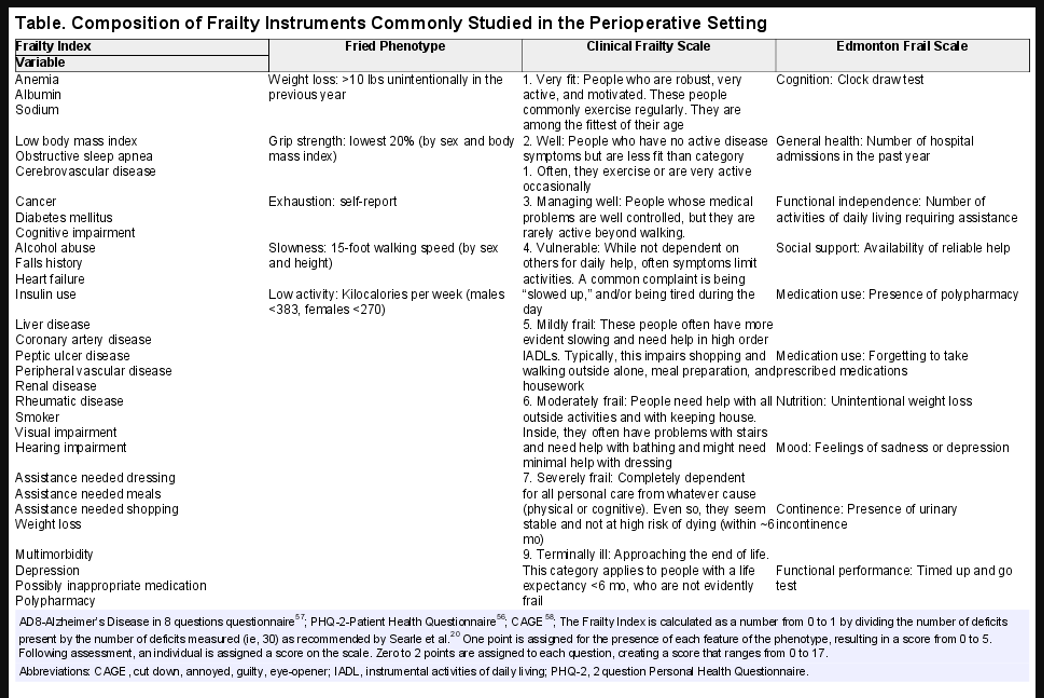